Love is the powerful force that compels us as humans to do the unbelievable and even the impossible for those we love. It has been shown throughout history what one person will do for love.

Prince Edward VIII became King of England in 1936 and later gave up his throne to be with his American love; Wallis Simpson.

The magnificent Taj Mahal was built out of Shah Jahan’s mourning for the loss of his wife Mumtaz Mahal during the birth of their 14th child.  This massive project was so huge it almost bankrupt the nation. An enormous risk for love.

Nelson Mandela served 27 years in prison because of the undying love for his country; helping to reshape our world.

We all have our own stories, too. Things we did for our spouses, children, friends, and parents. Things we never would or could do for anyone else.

It fuels the impossible.

And we all know this deep inside ourselves. We can and will do great things for those we love. Love gives us focus and the ability to keep going and not give up. We don’t want to let them down. We can’t look them in the eye after we failed. No. We won’t because failure is not an option.

“Why can’t I seem to drop this weight? It’s so overwhelming … so impossible,” you may have said to yourself over and over again.

You may be trying to lose the baby weight from your last child, or two … or three. Or you might be the person who’s living a lifelong struggle with weight. In any case, you may be missing the most powerful force known to man – LOVE.

You see, overweight people in our society tend to fall into the unlovable category. And the person who is least likely to love you is – YOU.

In order to conquer, once and for all, your battle with weight is to love yourself. Before, you achieve your goals.

Too many people are trying to change themselves by losing weight, getting plastic surgery, or wearing designer clothes in order to finally love themselves. And unfortunately that doesn’t work.

What would you think if your significant other told you they can’t really love you until you change a few things to their satisfaction? You wouldn’t believe in their love for you.  Would you?

It’s the same with the love we have for ourselves. If you say to yourself, “the only way I can love you is you must change this and that first” – you don’t believe it. Love loses its powerful effect.

It’s only when we finally learn to look in the mirror and say “I love you no matter what” do you unleash the power of love.

Love is a decision; not a feeling. And when you decide to love yourself unconditionally – you step into a place of power. You turn into the Prince who will not fail to rescue his true love.

There are so many weight loss success stories out there, and they have one thing in common. Each person decided to finally love themselves – first. Before the transformation ever took place.

Love believes the best … it never gives up … never loses faith … is always hopeful … and endures through every circumstance.

Love is your greatest ally. Make a quality decision to love yourself today. No matter where you are.

Love is the only force capable of transforming an enemy into a friend. – Martin Luther King, Jr.

Allow love to transform yourself into your own friend instead of a lifelong enemy.

Decide to tap into the impossible things you’ll do for the one you love – YOU! Failure is no longer an option; nor is it a possibility.

With realization of one’s own potential and self-confidence in one’s ability, one can build a better world. –The Dalai Lama 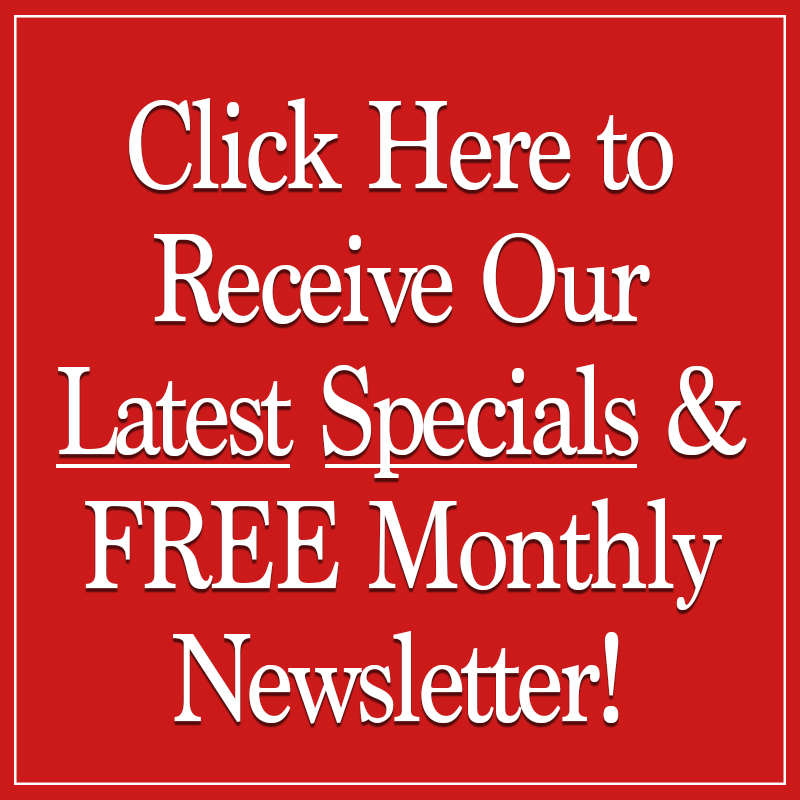